HEIMPLANET is inspired by the excitement of traveling.  The journey of HEIMPLANET began in 2003 with the idea for a new tent concept that occurred during a surf trip in Portugal. In 2011 the first inflatable tent THE CAVE was launched. It took 360km to finally reach the beach.
As a result of this cooperation, i was working on
illustratd travel notes summerizing our tour 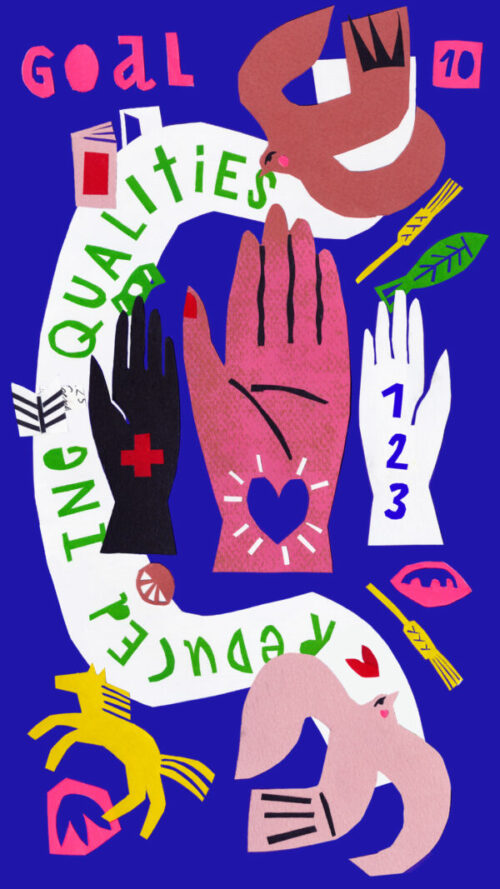 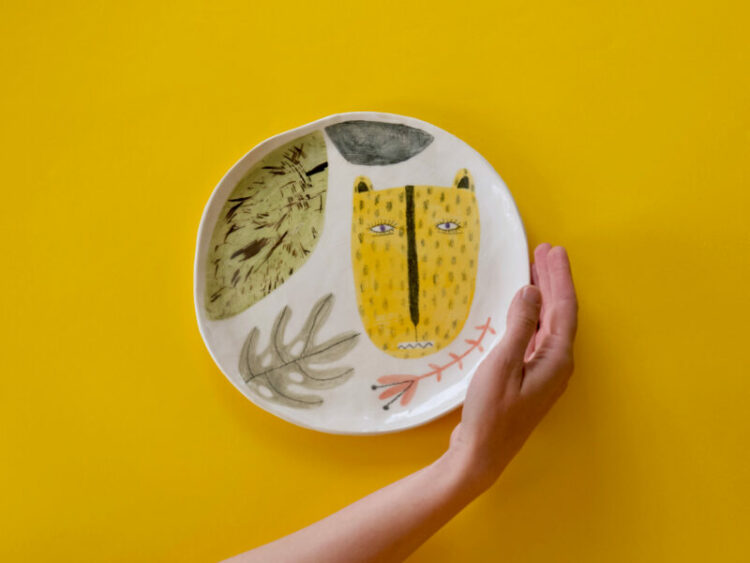 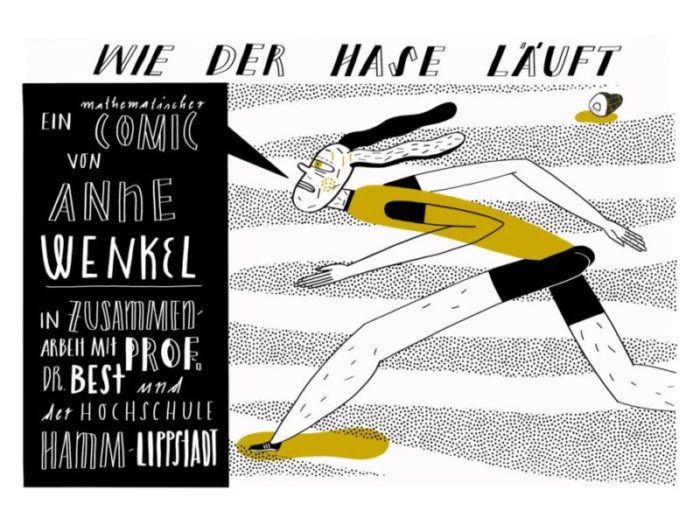 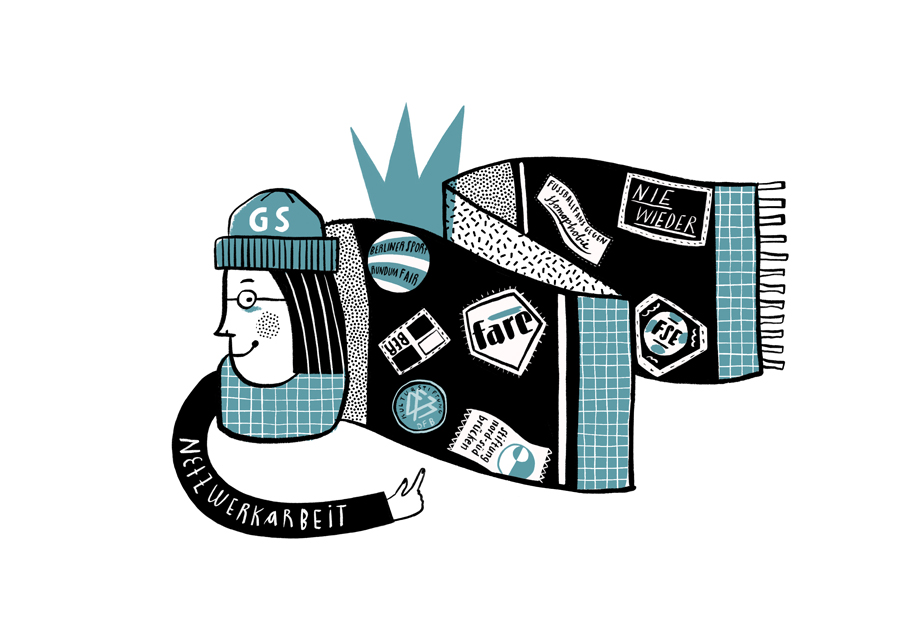 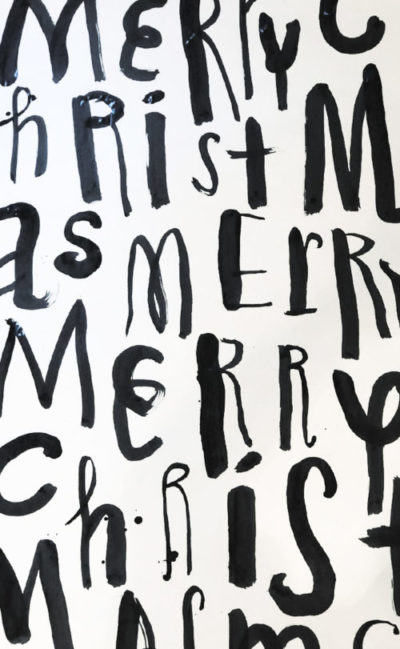 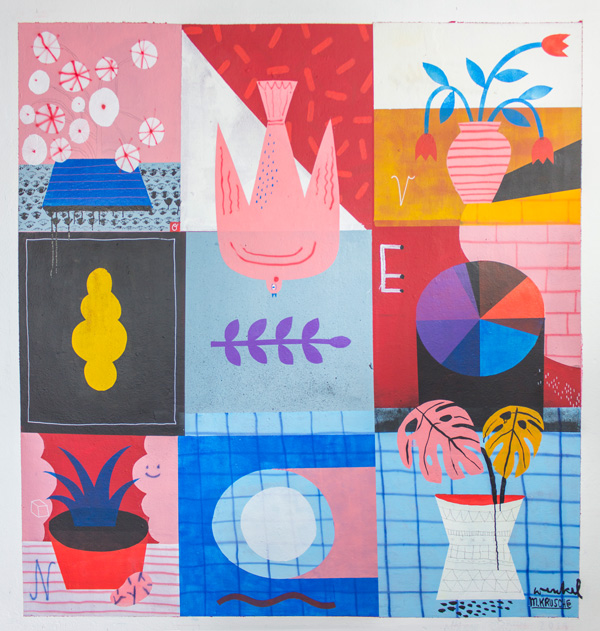